A firm built from experience

Not all financial advisors are created equal. Some of them have your best interests in mind, while others make recommendations that benefit their firm’s bottom line first. Firms that choose to be designated fiduciaries, like the team at Catalyst Wealth, are required by law to put your best interest above all.

You deserve to know exactly where your money is going. As a fee-only firm, Catalyst never receives commissions or incentives of any kind for selling insurance or other financial products. Instead, we are compensated directly by our clients for our work according to upfront, transparent fee schedules.

You have aspirations, and Catalyst wants you to achieve them. We first listen to your unique situation to understand you, which then allows us to design individualized wealth plans to help you achieve your financial goals. Our team takes great pride in going above and beyond for our clients and will ensure the process is as seamless and efficient as possible.

Ryan McKee is the Founder and CEO of Catalyst Wealth Advisors LLC. He has spent the majority of his career working in the investment management space. After receiving his MBA from University of Southern California in 1998, Ryan began his career as a part of Ernst & Young’s Real Estate Capital Markets Group. He then joined an asset advisory firm in Orange County, serving as a strategic advisor to high-net worth individuals, companies and municipalities. Over the next decade, Ryan played a principal role in completing assignments involving the creation of over $1 billion in new value. Throughout his career, he has leveraged skills in the areas of project management, due diligence, sourcing of direct investments, private placements, financial modeling, and capital raising.

In 2017, Ryan joined a Fortune 500 wealth management company to be the Director of Investment Services. In this role, Ryan ran a dedicated group that worked alongside the firm’s advisors to build out investment models and strategies for thousands of clients. Being part of a large firm was an excellent experience, but he quickly realized he needed genuine independence to give bespoke advice in the way he knew was best; which is how Catalyst Wealth Advisors came to be.

Ryan takes pride in serving as an experienced, objective fiduciary who can develop wealth plans and portfolio strategies tailored to his clients’ needs. He is a Wealth Management Certified Professional®, a designation which uses contemporary investment management, portfolio management, and financial planning strategies.

Ryan was born and raised in Southern California and currently lives with his wife, son, and daughter in Newport Beach. He received his B.A. degree from Claremont McKenna College, where he was later inducted into the Athletics Hall of Fame. During his college tenure, Ryan was a four-year Division III All-American in Tennis, a three-time National Division III Men’s Tennis Champion and a two-time All-Conference Basketball Player. He now enjoys spending time with his family and playing an occasional round of golf.

Kristen Chandler is the Client Services Manager at Catalyst Wealth Advisors LLC. She has spent her career as an educator and a sales representative in the pharmaceutical industry.

Kristen now leverages her skills and passion for supporting people as the Client Services Manager at Catalyst. In this role, she helps provide a smooth transition for new client onboarding and delivers exceptional service for existing clients. She also optimizes and executes many of the day-to-day operational functions of the firm.

Kristen was born and raised in Southern California. She received her B.A. degree from San Diego State University and her Teaching Credential from Chapman University. She is a proud mom to two young men. When she’s not cheering them on at their volleyball games, Kristen enjoys traveling and long walks around Balboa Island. 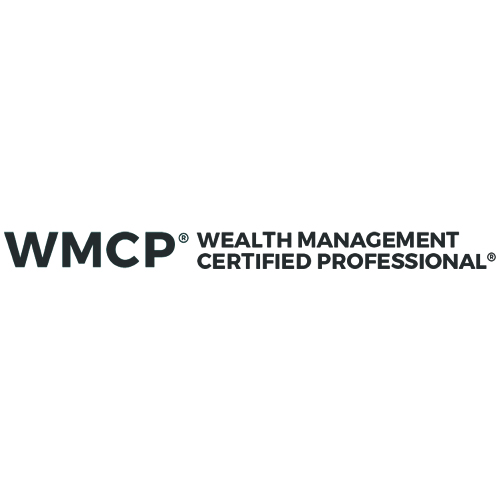 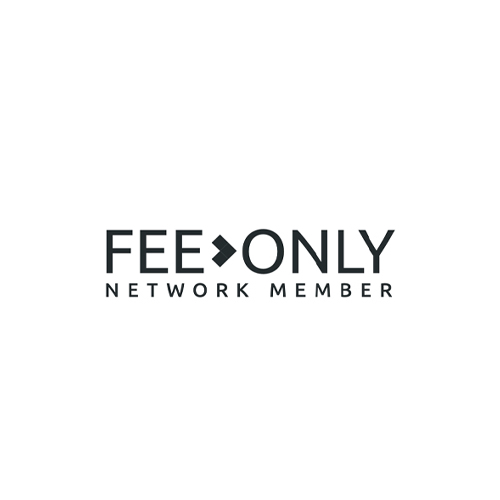 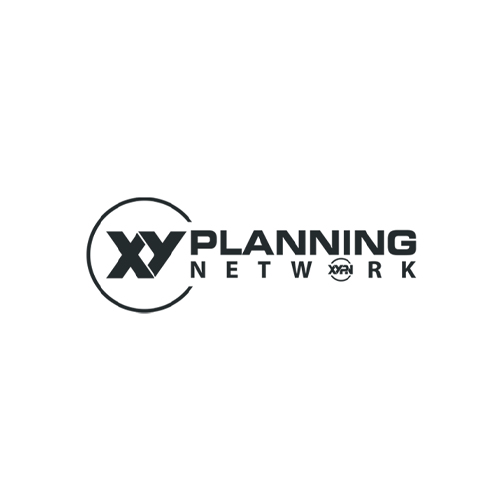